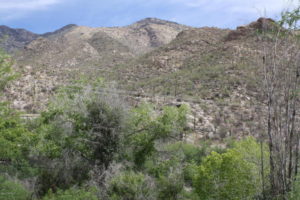 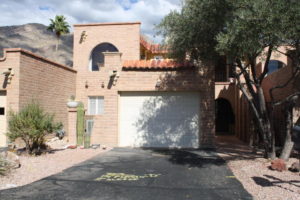 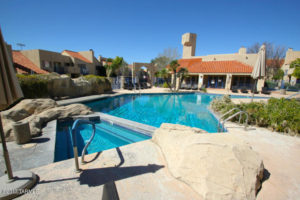 Twelve Hundred River Condos is all about location. We will have a few rentals available for these coming winter months! Call today!! LOCATION, LOCATION, LOCATION! This fully furnished condo is centrally located to University of Arizona, hospitals, restaurants, shopping and much more! Located on the 2nd floor. Call today for SEASONAL RATES and AVAILABILITY! 520-395-7202 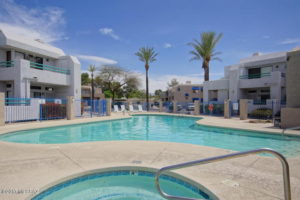 Enjoy this beautiful loft style Summertree Condos. Enter on ground level then up the stairs where EVERYTHING is on the second level, no need to go up and down the stairs unless you are coming or going. This 1BD/1BA also includes a den area and even has a second bathroom area with extra vanity, sink and closet. 2 community pools; 1 is heated during the winter months. Fully furnished vacation rental or corporate housing. Call for Seasonal Rates! 520-395-7202 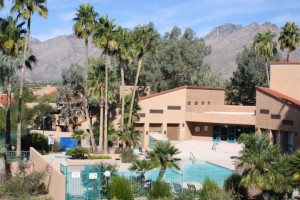 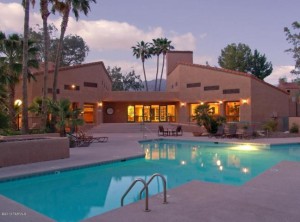 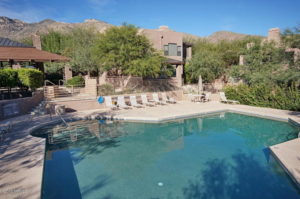 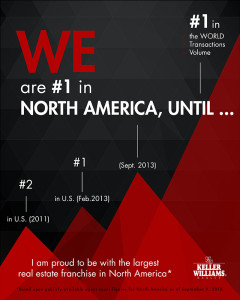 “We are not a company of complacency,” CEO Mark Willis said. “We have the best business model in the industry and it’s leading to increased productivity, profitability and profit sharing that are at all-time highs for our company and unrivaled in our industry.”

The strong growth, productivity and profitability gains follow a year of milestones for the company:

Willis used concepts from The ONE Thing to illustrate his presentation, which took place at Mega Camp, the real estate industry’s premier educational and networking event for top producers. “Keller Williams leaders, what you’re doing is lining up a perfect domino run,” he said. “Being #1 in agent count in the United States was our first domino. We’re on our way to knocking over bigger and bigger dominos until we’re #1 in agent count, transactions and volume all across the world.”

“Around the globe, entrepreneurs, brokers and agents are looking for and asking for what we offer,” Heller said. “They crave our models, systems, training and technology. And because Keller Williams can offer all of those at a level they have never seen before, we are attracting tremendous talent and gaining momentum.”

“Success leaves clues,” KW President Mary Tennant said during her State of the Culture update. “And your unprecedented achievements this year all flow from the culture of success, caring and opportunity you created and are enhancing every day.”